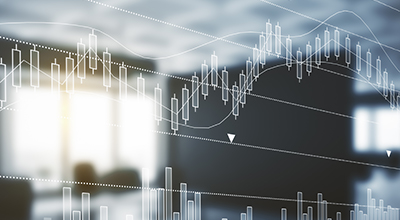 
This study analyzes the network equipment spending and total CAPEX, including the region's nonequipment structures and facilities in both fixed-line and mobile networks.

"At the end of June 2020, with over 110 million connections, Greater China accounted for the majority of global 5G connections. Although the COVID-19 pandemic has caused construction delays, all the region's markets are moving rapidly to build out sub-6GHz 5G infrastructure so that by the end of 2021, population coverage will have exceeded 70%. Hong Kong is expected to be the first in the region to deploy outdoor and indoor mmWave, initially assigning 1200MHz in the 28GHz band to three operators. Operators in all three markets will deploy dynamic spectrum sharing between 3.5GHz band and 2100MHz and other frequency division duplex (FDD) midbands to reduce CAPEX. China Unicom has completed its construction of 240,000 900MHz LTE sites, and together with CBN, it plans to construct a 5G 700MHz nationwide network. As a result, the region is well positioned to capitalize on the benefits of low band, midband, and high band to deliver high-capacity 5G with high mobility and large population coverage. All 5G operators in the region are testing, trialing, and developing various business-to-consumer (B2C) and business-to-business (B2B) enterprise use cases, but they are treating these projects as a three- to five-year journey as network slicing, standalone 5G, centralized RAN (C-RAN), cloud-native architecture, and ultrareliable, low-latency services (URLLC) have become possible over the next several years. The region is also clearly developing into a 5G competency center and economic cluster, playing an important role in lowering 5G handsets prices to below US$500 for midtier devices," says Bill Rojas, adjunct research director, IDC Asia/Pacific.