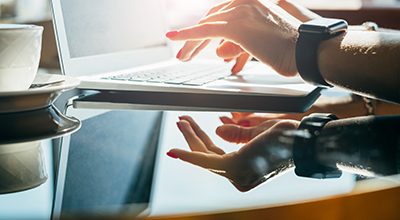 "Europe is being affected by much uncertainty due to the Russia-Ukraine War and its broader economic and energy impact — and buyers are rightly being cautious. 2022 will be a challenging year for the ESS market in Europe due to a significant decline in sales in Central and Eastern Europe ," said Luis Fernandes, research manager, European Infrastructure Strategies at IDC. "This caution also presents an opportunity for growth for flexible as-a-service consumption models from vendors, either directly or in partnership with colocation providers as this sales motion typically requires less commitment and initial investment by buyers and could be used as a launch pad for new storage projects."