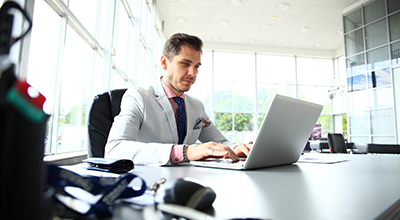 
This IDC Pivot Table provides a set of derivative data of IDC's developer census, based on data from IDC's Worldwide Developer Estimate, 2016: Emerging Geo-Developers Play a Key Role (IDC #US43033317, September 2017). The Pivot Table offers views of developers cross-tabbed by role, industry, language use, deployment scenario, and by deployment technology in use.

"This IDC Pivot Table provides quantitative data on the number of developers by region, by industry, by language use, by deployment platform and deployment technology, as well as offering cross-tabs across those dimensions," said Al Gillen, group VP, Software Development and Open Source, IDC. "There are three associated slide decks that support this research as part of the PaaSView for the developer special report."

PaaSView and the Developer 2018: Premium