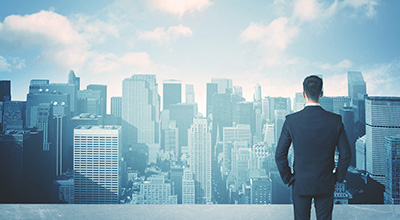 
This IDC Market Perspective highlights key trends in government IT in the United States and EMEA, focusing on how agencies feel about the success and costs of their ongoing DX efforts. It's clear that government agencies are still struggling with isolated silos of information. Even as they have transitioned to cloud, they have run into challenges when it comes to isolated SaaS solutions. They essentially traded one silo for another.

"Many government agencies report they have not seen the cost savings they anticipated by transitioning to cloud," said Shawn P. McCarthy, research director, IDC Government Insights. "This is because costs have gone up elsewhere, including systems integration and IT consulting."

Though, to be fair, government agencies are making efforts to reduce costs in other areas, including administrative overhead and hardware costs.

It's also worth highlighting the differences. Federal or central governments are substantially ahead of their state/local/regional counterparts in some types of technology investments, including big data, analytics, and mobile device management. But local governments are substantially ahead for IoT deployments. Yet, as this survey shows, significant challenges remain for both.

Analytic applications, Augmented and virtual reality, Big data analytics and discovery, Blockchain, Cognitive/artificial intelligence, Digital transformation, Global IT and economic markets, IT consulting services, IT education and training, IT maintenance and support, Infrastructure as a service, Internet of things, Platform as a service, Systems integration services