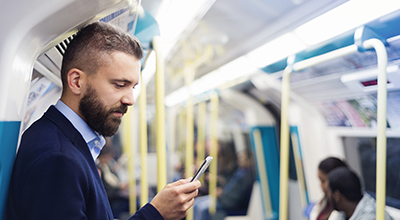 
This IDC study forecasts home video game console hardware, software, and related services through 2024. The four major geographic regions considered separately are North America, Western Europe, Asia/Pacific including Japan, and a combined the rest of the world (ROW) region. 7th-, 8th-, 9th-, and 10th-generation consoles are considered, and packaged game discs/cards are broken out from digital game spending and revenue that's derived from gaming network subscription services. Digital-only microconsoles and streaming media players with game stores and support for analog controllers are considered but in much less detail.

"2020 in many respects feels like the disastrous year that some predicted 2012 would be, but in the context of home console gaming, this year should turn out to be the single biggest year by revenue for TV-based gaming yet. The combination of the COVID-19 pandemic's stay-at-home and social distancing orders/recommendations, the launches of the PlayStation 5 and Xbox Series X and S consoles, and continued strong demand for Switch hardware and games should push total spending on home consoles to new heights in 2020, and we expect this total will rise further in 2021." — Lewis Ward, IDC's research director of Gaming and AR/VR