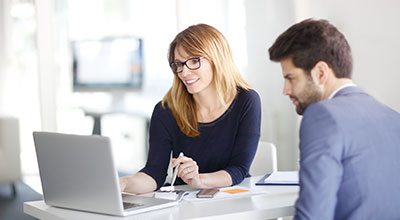 Intel Provides New Tools to the Cybersecurity Task: The Results Could Be Game Changing


This IDC Perspective discusses how Intel, under the moniker Intel Threat Detection Technology (TDT), is unlocking capabilities in its system on a chip (SoC) that fundamentally change the ability of security vendors to implement security. Intel TDT leverages silicon-level telemetry and functionality that security independent software vendors (ISVs) and possibly OEMs can leverage to enable the hardware compute platform to play an active role in threat defense against "above the OS" attacks such as ransomware and cryptomining.

"Unlocking silicon-based features, the GPU for security workloads is a no-brainer. The GPU is not only better at compute for many security workloads but also ripe for being leveraged, especially in corporate use cases. A GPU in a commercial scenario is relatively unused, as opposed to consumer where gaming and other apps highly leverage the GPU. Therefore, there is a nice match between unused horsepower and the need for security in commercial," according to Frank Dickson, program vice president, Security and Trust.