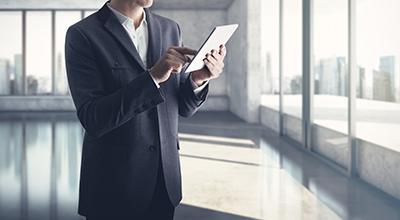 Wearables Market Sees First Decline at Beginning of 2022 as Demand Normalizes, According to IDC

NEEDHAM, Mass., June 7, 2022 – The global wearables market faced its first-ever decline during the first quarter of 2022 (1Q22) as unit shipments totaled 105.3 million units, down 3.0% year over year, according to new data from the International Data Corporation (IDC) Worldwide Quarterly Wearable Device Tracker. The decline is largely attributable to cooling demand as consumers begin to spend more in categories outside of wearables following years of precipitous growth that were further amplified during the pandemic.

Despite the overall decline, not all wearable categories shared the same fate. Hearables, the largest category by share, declined slightly with growth down just 0.6%. Hearables also experienced one of the biggest booms in the industry as work-from-home and learn-from-home activity led to a sharp increase in demand that has now come down from the pandemic-driven high. Wristbands, the pioneers of the wearables category, declined 40.5% as supply shortages and weaker demand combined to hamper growth. On the bright side, watches grew 9.1% during the period and grabbed 28% share of the overall market.

"Consumers are increasingly becoming aware of their health and with more pricing options, there seems to be a watch available for everyone," said Jitesh Ubrani, research manager for IDC Mobility and Consumer Device Trackers. "Competition is also on the rise as smaller brands ramp up their basic health and fitness tracking watches at the low end, and as Google along with Samsung and other Wear OS partners finally become more competitive with Apple at the high end of the spectrum."

"Cooling demand will force companies to further differentiate themselves," noted Ramon T. Llamas, research director, Mobile Devices and AR/VR at IDC. "With most features becoming increasingly common among the different devices, companies will have to convince customers to upgrade with best-in-class experiences knowing that there are plenty of alternatives available. This will call for new hardware, software, and services that will both surprise and delight, and keep customers engaged." 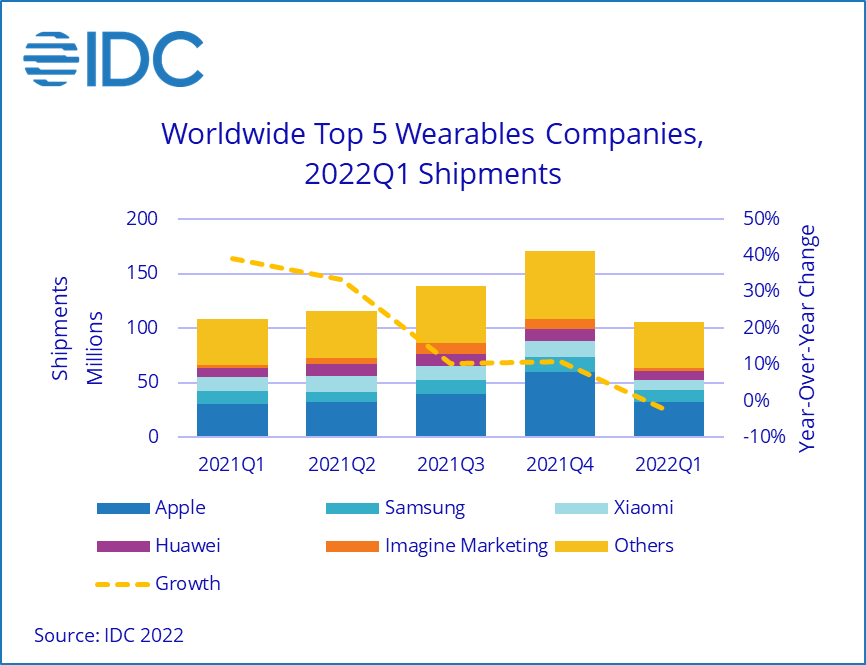